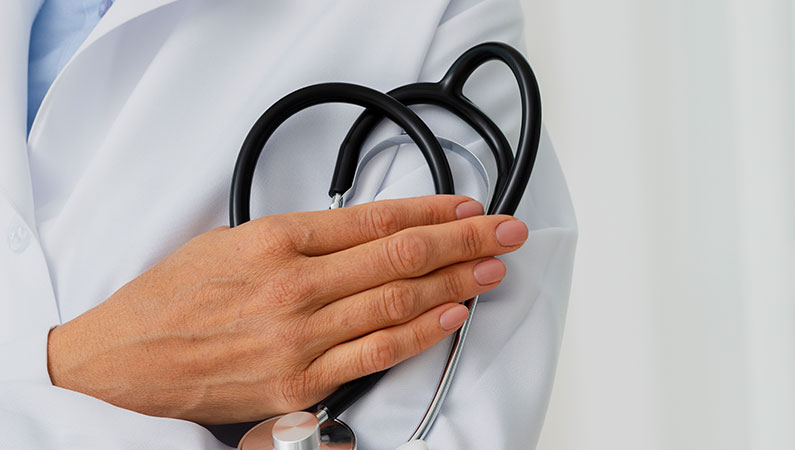 Ear Aesthetic also known as otoplasty, ear reshaping or ear pinning , its a cosmetic surgery of the ear that alters the size, position, or proportion of the ears to eliminate the condition called prominent ear or “protruding ear”. The outcome of ear reshaping surgery varies greatly depending on the changes that are desired, but these procedures generally improve self-confidence,

Most of the ear growth (80%) is completed until 5-6 years of age. Therefore, such surgical procedures generally improve self-esteem, especially in children and teenagers. If the ears stick out, ear pinning surgery can be performed to flatten the ears against the head. Performing the surgery at these ages can prevent psychological problems that may appear in your child. However, prominent ear surgery can also be performed at advanced ages.

In prominent ear surgery, the cartilage tissue of the prominent ear is removed through an incision made behind the ear. The cartilage is thinned by using a cartilage file, in order to bend the pinna backward. Then special sutures are applied for making the bent permanent. The bent ratio of the pinna is increased for making it closer to the head. Since the surgery is performed through an incision made behind the ear, no scar is visible when he/she has been looked at from the front view. Surgery takes an hour, on the average. The patient can go home at the same day.

At the end of your prominent ear surgery, you will have medical dressing  (Compression Bandage) wrapped around your ears. The next day, the doctor will remove this heavier bandage to inspect the ears, and will likely replace it with a lighter dressing. It’s essential to keep this dressing in place unless instructed to do otherwise by doctor.

A little pain can be felt in the first day after surgery so the surgeon may also prescribe Pain medication to use to provide such as pain during your recovery period and you may be asked to apply antibiotic ointment to the ears or perform other wound care treatment at home.

After removal of the bandages, it is recommended to wear a head band worn by tennis players or a hair band used by women, in such a way as to ensure that the band compresses the ears. The hair band should not be too tight or loose. A slight swelling and redness may occur in the ear after the prominent ear surgery but they will completely disappear after 3 to 5 days so you can expect to return to your work or to do any light acivity after one week.

Who is it applied to ?

It is a technique suitable for anyone who doesn't like much exaggeration and keeps the naturalness in the foreground. Ideal for beauty and care :

So if you want to change the shape of your ear or you want to have symmetry in your ear and you have a positive attitude and realistic expectations, you are most likely a good candidate for otoplasty.

Ear cosmetic surgery is one of the most satisfactory operations due to the fact that there are no traces, and it is done with local anesthesia and healed in a short time though absorbable stitches which are most often used, by the defitinion; do not require removal.

Ear cosmetic surgery is one of the most satisfactory operations due to the fact that there are no traces, and it is done with local anesthesia and healed in a short time though absorbable stitches which are most often used, by the defitinion; do not require removal.

We use cookies to make the most of our website and to improve your user experience. By continuing to use the site, you are deemed to have accepted this notice. You can get information about the Personal Data Protection Law and our Cookie Policy by clicking here